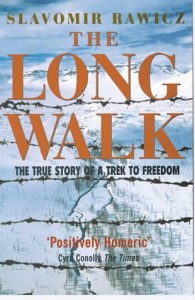 In 1941, Slavomir Rawicz escaped from a Soviet Union gulag (prison camp) with 6 other inmates. Over the next year they traveled on foot through the frozen tundra of Siberia, across the scorching Gobi desert and finally over the mountains of the Himalaya to India and freedom. Rawicz and his group had no supplies except for a knife, axe, the cloths on their backs and the determination that arises when there are no other options.

Later Rawicz published a book about his trek The Long Walk: A true story of a Trek to Freedom.

Many people questioned the validity of such an epic tale of survival and I wanted to see  if such a journey was possible. On September 9, 2004 Lauren Ditolla,  Ant Chapin and Keri Bean and I flew to Moscow to begin an 8,000-mile journey re-tracing the route taken by Slavomir Rawicz. We spent three months using various forms of transportation including our own feet, rickshaws, camels, horses, bicycles, hydrofoils, trains, planes and automobiles to re-trace Slavomir’s footsteps. In addition, we worked with Medicines Global (GB) providing medical supplies to remote communities along the way.

Despite extensive research before and during our expedition, we found no concrete evidence to support or deny Rawicz’s story. In the end, we compared the descriptions of the people and landscapes we encountered to what Rawicz described in the book and then asked the question, was it possible? The book was written by a ghost writer Ronald Downing. The author might have distorted the timeline and embellished some of the events to make the book a more exciting read. Our overall view is, with the help of the locals living in the region, it was possible that Rawicz and his companions might have able to travel through the difficult terrain described in the book. 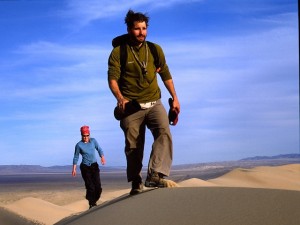 Lauren Ditolla and Ant Chapin in the Gobi Desert Mongolia

In present western society daily life has been comfortized to such a degree that most people cannot imagine what Rawicz went through. Today even though modern explorers have a quiver of high tech tools at their disposal to aid in their conquests, they usually lack the most powerful motivation that Rawicz and his companions carried: succeed or die.

Since I returned from this expedition there have been several articles and books challenging whether Rawicz really completed the Long Walk. In 2006, the BBC uncovered documents that placed  Rawicz in other locations during the time period in which the Long Walk supposedly took place. Last year John Dyson contacted me about an upcoming article he was writing for Readers Digest in which he  interviewed another Polish man living in England who claimed the Long Walk was based on his epic trek from Siberia to India. On Jan 21, 2011 a new Hollywood movie based on the Long Walk will premiere in theaters across the US and the interest in the Long Walk will certainly be piqued again! Explorer Mikael Strandberg is writing a series of articles on his website and at  www.exploreres.com

The Way Back – New Hollywood Movie based on the Long Walk

BBC Investigation into the Rawicz’z claim 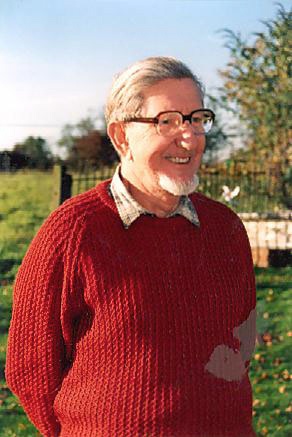